Hakone is part of the Fuji-Hakone-Izu National Park, less than one hundred kilometers from Tokyo. Famous for hot springs, natural beauty and the view across Lake Ashinoko of nearby Mount Fuji, Hakone is one of the most popular destinations among Japanese and international tourists looking for a break from Tokyo.

Visit Karuizawa from Tokyo via Shinkansen in as little as 60 minutes. Enjoy a holiday amongst the rich nature unique to Karuizawa.
Karuizawa is an upmarket mountain resort at the foot of the active volcano Mount Asama in Nagano Prefecture. Located at an altitude of roughly 1000 meters, the town provides a pleasant escape from the summer heat. Today, many wealthy urbanites own a second home there. You will find some tours:

Kyoto served as Japan's capital and the emperor's eresidence from 794 until 1868 and is still considered the heart and soul of traditional Japan.  It is one of the country's ten largest cities with a population of 1.5 million people and a modern face.
Kyoto’s highlights include Fushimi Inari Shrine, the Gion geisha district, Arashiyama’s bamboo forest and the historic Higashiyama District.

Located only 60 miles from the Japanese capital, Tokyo, Mt Fuji has become a staple of Japanese art and culture since the 16th century.
With an elevation rise of 12,388 feet, is the 35th most prominent mountain in the world and one of the world's most beautiful summit. It is Japan's most popular attraction, loved for its beauty and symmetry and has been painted and photographed by generations of artists.

Located in the north area of Tochigi prefecture in the North Kanto Region, it takes only 2 hours to go to the city of Nikko. In the city of Nikko, the historical architectures including the World-Heritage shrines and temples of Nikko, rich nature in the Nikko National Park and high-quality and abundant hot springs are in good harmony. 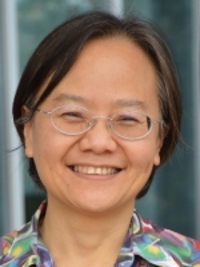 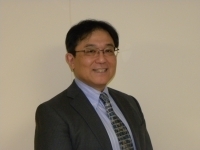 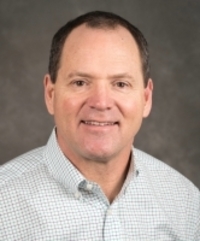 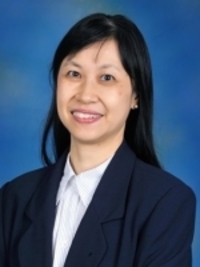 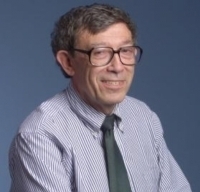 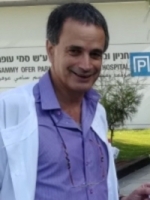 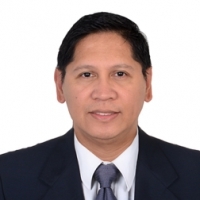 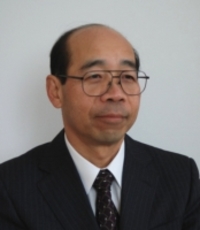 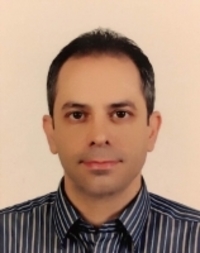 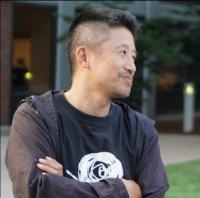 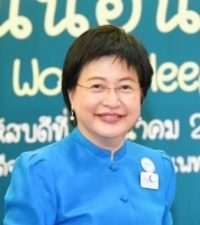 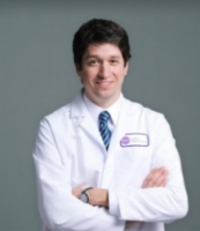 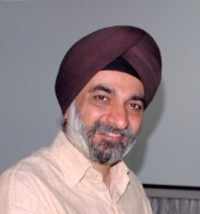 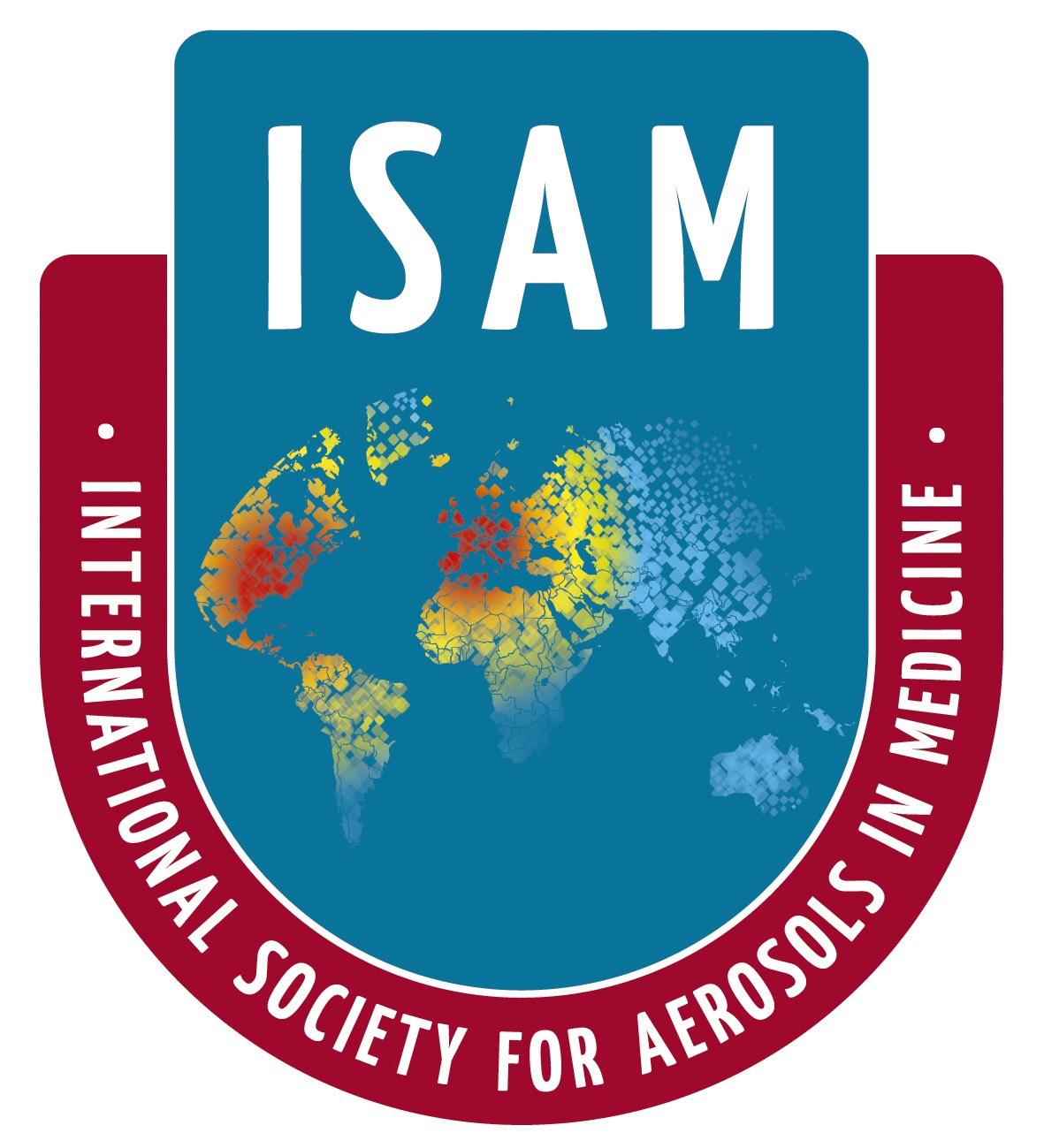 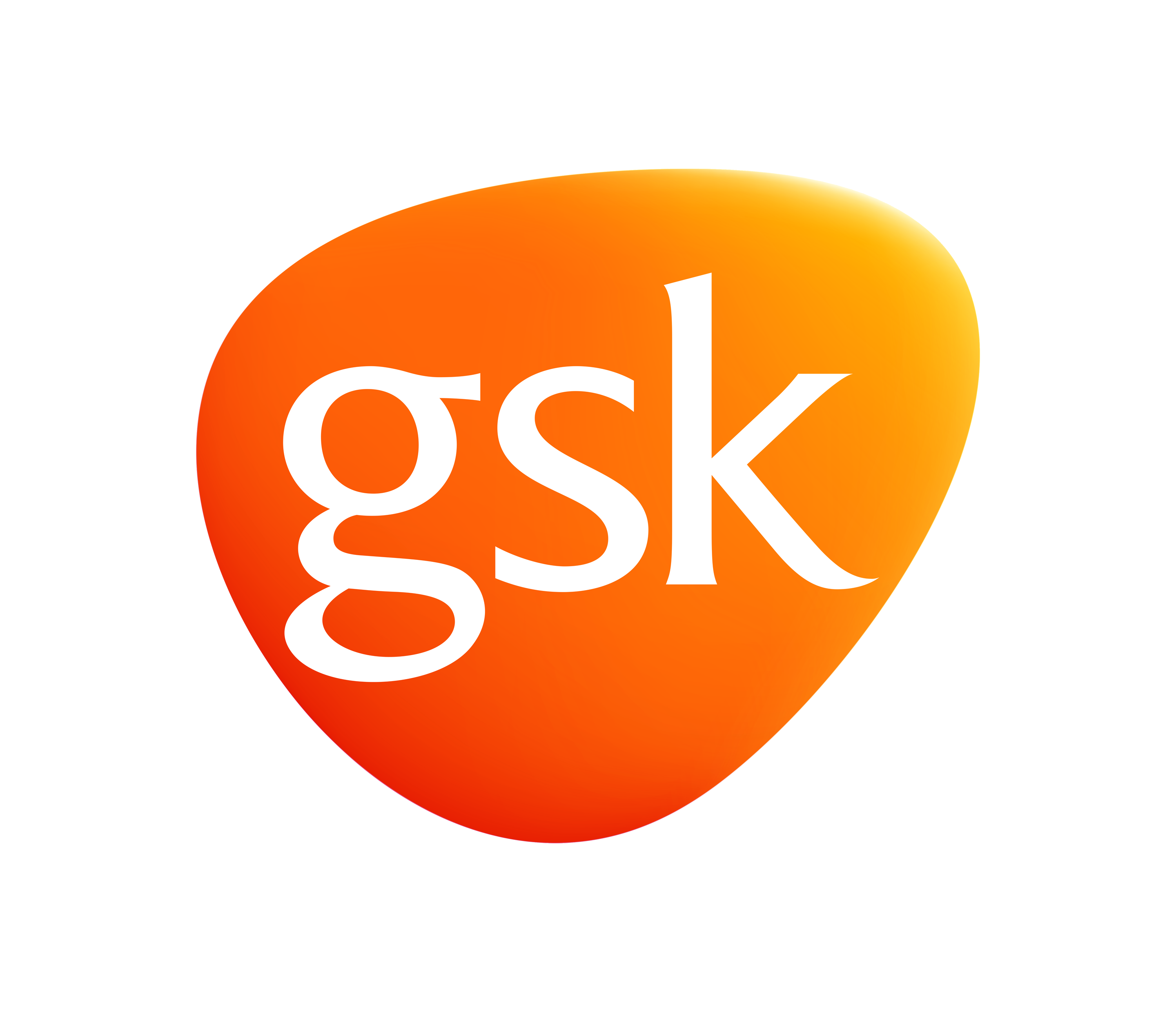 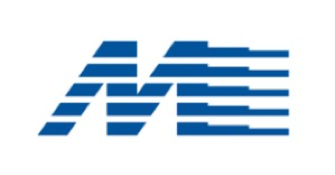 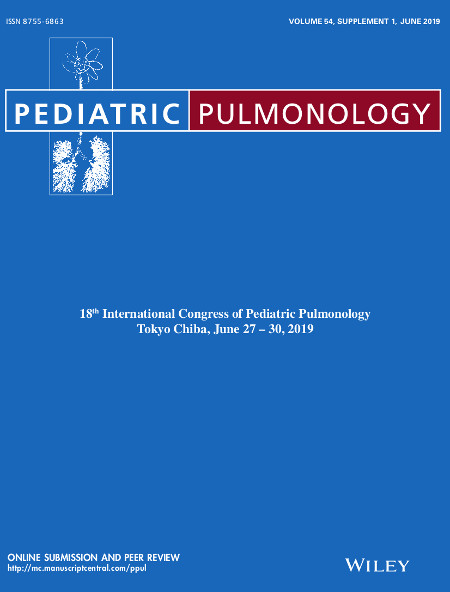